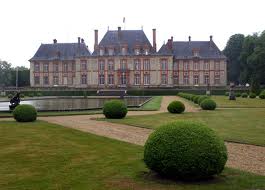 I was 16, working in a sleep away camp in England when I began to collect. I had gotten a horrible call from my sister that a friend of mine’s parents just split up. It turned out that her father was physically abusive and controlling and that her mother finally left him.  She told me that they needed money.

With the chutzpah of a teenager, I made my rounds asking people for money. Being in the countryside meant that no one carried too much money with them. But one woman, a staff member,  who I asked, taught me a lesson I’ll never forget.

The camp took place in a boarding school that was empty for the summer. It was fascinating just being there. The staff slept at the end of the long hallway. I knocked on the doors and it was opened by an gracious English woman.  She welcomed me into her little bedroom. 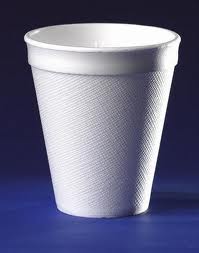 I told her that I was collecting tzedakah for a family in need. She said “Sure!” And she handed me a styrofoam cup half filled with coins.

I remember being really surprised. “Isn’t this money for a specific purpose?

[note – Torah law – If you set aside money for a specific charity, you can’t just casually switch it. Even if you just state or have a conscious thought that you’ll give tzedaka, you must follow through on it.]

She said “No, it’s just Tzedkah. We’re taught that we must give tzedakah every day.”

I took the cup, left the room, and emptied it’s contents. I can’t explain what I felt. My gears were turning. It was such an eye opening lesson!

I grew up on giving. My parents live and breathe to do for others, but I always thought that you gave because people are in need.

This woman taught me that you give because you need to be a giver. You give because that’s called being divine. Even before you know who’s recieving it, you give in your little bedroom, at the end of a long hallway, in a styrofoam cup in the English countryside.

True story. This took place in Israel. A man came to visit an older woman and he saw that her bread was covered with plastic.

Her books too, were covered. Everywhere he looked there were plastic tablecloths. He asked her why. 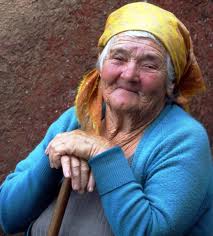 She said “Because my roof is very leaky and I need to protect my stuff.” The man reached into his pocket, “Here, I’m writing you a check so that you can get your roof fixed.

She smiled and said “No thank you, it’s geshmai bracha (rains of blessing. )” She was content. The man tried to persuade her but then gave up and left the house. Not a minute passed when she called out “Wait! I’ll take the check!”

“I”ve been davening (praying) at the Kosel (Western Wall) every day for years and it pains me so that I don’t have any money to give to the poor who collect there. This would give me a chance to give.”

In Israel when we lived there they used to do a wonderful thing. Every couple of weeks, kids would come around with a basket for food donations. We would go in our cabinets and take out a couple of cans or bags of flour.” This, they would distribute to the poor.

And its’ a fascinating thing how we were willing to give so much more in foodstffs then in actual money. Rabbitzen Heller explains that it’s so much harder to give money because money represents potential. And we hate to part with that. 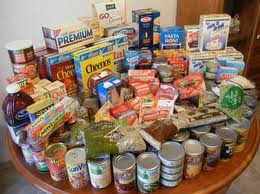 I want to take that concept one step further, or rather inverse it. When you buy a jar of pickles that’s all it will ever be, but when you give tzedkah, the possibilites are endless, the reward is eternal. you attach yourself to the highest source and you actualize yourself as a human being.

In Elul we’re taught  “Repentance, prayer and charity reverse the bad decree.” A good place to start is with daily giving. Get your own styrofoam cup. Make it a habit.

If you want to give Tzedakah this minute, Click HERE and scroll down to press DONATE.  I’m collecting for a needy family who has been living through two years of unemployment. It would be great to get them through the holidays. Afterwards, click HERE to realize how amazing what you’ve just done is!

all the best, Rivka Malka 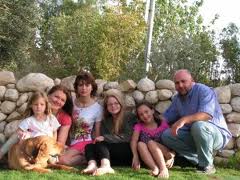