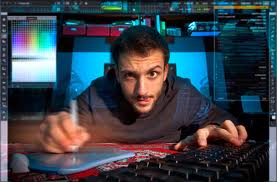 There’s a trend that is gaining momentum of disenchanted  Jewish   bloggers sharing their bitterness all over the internet.

Now what’s a blog for, if not honesty?  We  don’t want candy coated writing. It’s nauseous. And we don’t want superficial, we want fresh and we want real.

Not only that but people love that kind of writing.  The comments are not just ten or twenty. There are hundreds of readers who want to chime and in and say “yeah, me too…..”

I have friends too, who have suffered and they feel a measure of comfort seeing their pain be validated.

But even with all that; Even with the ever pressing need to talk about issues; to not stuff them in the closet and to demand that true spiritual values be lived, I think we can do better.

Here’s how I see it. A person needs to decide for themselves how they identify.

America values freedom. It places your rights above everything.

Rav Dessler in his famous work “Strive for Truth” looks at the difference between the two. A system based on rights is a system based on taking; How much do I deserve to get.

The secret American dream is that one day I’ll be able to sue a big corporation for some injustice and I’ll get 10 million dollars. [after all, I have a right to!]

Although the idea of every human being having rights sounds beautiful, it misses the mark. It places responsibility on everyone but yourself. And the society it breeds may value equality and expression,  but it also breeds a selfish, immature self-portrait.

Judaism also values equality and expression. And like democracy, which is based on Jewish teachings, justice and fair treatment of every human being is paramount.

When a person is the victim of unkindness or injustice or some other sort of perversion in the Jewish community, its nothing less than horrible. Not only are we as a people mandated to live a life on a higher standard, but together we are a family!

A family! When your family hurts you its devastating! And when you see corruption in the mission you’ve sacrificed for its a knife in the heart. 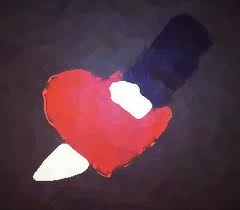 And that’s what you see in these blogs. People are bleeding. Much of what they write about is not even that awful, but in the context of being let down by family, by a system you’ve  trusted, it’s brutal.

The question is, are you more worried about your right to free expression or about your responsibility to stand up for values and spread light.

The world knows that the Jewish people are supposed to stand for more.

These blogs and maybe even the bloggers may feel like they’re righting injustice, but in fact they’re inciting hate against the very thing they hold dear. Their “free expression” has a very heavy price.

You have bloggers who write, “I keep Shabbos, I keep Kosher etc….”  as if to say “I AM a Jew who cares about Torah” and then proceed to shame it by mocking and branding those who have let them down/they disagree with.

Is there room for expression in Judaism? Yes. In it’s place. With responsibility.

When things are in thier place, they’re beautiful, when they’re not, its a whole lot of ugliness.

– Two people working it out with Judge Judy. Not nice. They look petty and juvenile bringing their  little issues to a public court in front of millions.

Working it out with a mediator, mutual friend, parent etc… Beautiful. That becomes an example of the greatness of people to find peace and compromise.

– The President in a bathing suit. I just don’t want to see it.

My 5-year-old at the beach in her bathing suit. Beautiful.

– A daughter who has a caretaking role with her parents and can’t live her own life because she’s so wrapped up in making them happy. Not pretty.

Parents who devote their lives to their kids. Beautiful.

Blasting your feelings against your Jewish family and bringing down the value of Torah on the internet is not the place. Its not beautiful.

But we can’t be scared of dialogue. Expression must have a place.  Where?

The answers are  two fold, but are based on the same principle; Whatever we do, we need  to build, not to destroy.

If you have an issue, work it out where it counts; vent, work out solutions, speak to people who care.Bring it to the attention of people who can do something about it. Find a support group of people who understand you. Be constructive.

On the other side is the public forum. The power of the pen is great and needs to be utilized. Each of us is a leader and we have a chance to make a difference.

So blog. Blog the night away, but be a builder. Bring solutions. The world is hungry for meaning. It really doesn’t need another voice saying, “here’s where I didn’t find meaning.”

One little flame can bring light to a whole room. Be that light. Share your thoughts. Let’s make improvements, don’t add to the darkness.

The worst part about these things is the dishonest journalism. And both sides are guilty of that. Both the white washing and the deprecating. 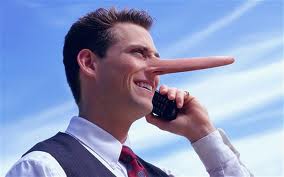 Think of your family. Think of anyone’s family. I can easily paint a dysfunctional picture for you simply by focusing my lens on what isn’t working.

And that’s  in a functional family! Imagine if your parent is a gambler or your brother’s in jail or you have severe mental illness that leads to neglect.

If I want to, I can make you look so bad, no one would come near you with a ten foot pole.

But that’s not the whole story.

If I look with both eyes, you know what I’ll see? I’ll see you. With all your strengths and weaknesses. And with all that makes you uniquely human and uniquely you.

And we’ll work out the rough patches and we’ll stick together, because there’s that much love between us.

If you really care about a better world, start with honesty. Don’t report with one eye closed. 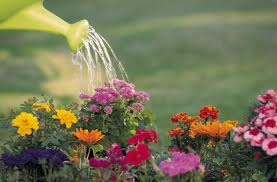 Write about the problems and write about the beauty. Be respectful of your readers and don’t just give them a sensationalistic piece. Give them something to live for.

Don’t leave out the millions of dollars given to charity,

the kindness done for a person in a new community,

the endless hours that Rabbi’s give to their congregants,

the education that focuses on character development,

the values of not gossiping, not lying, not taking honor that belongs to another person,

the reaching out to teens on the street,

the referrals and accommodations for community members who are sick,

the volunteer work on behalf of families with disabilities,

the Shabbos tables that are filled with guests

the open homes for virtual strangers

the programs for battered women

the modesty of young girls

and the self control that’s taught to young men that makes them into true men. 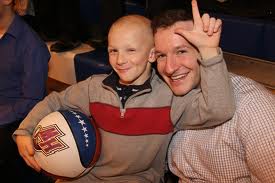 the sacrifice of Jewish teachers to make learning Torah warm and fun, going above and beyond

The integrity of businessmen who close on Shabbos, no matter what

And that’s just a tiny little drop in the bucket of what goes on. Come to any Orthodox Jewish community and your eyeballs will pop out of your head at the level of kindness. I challenge you.

To writers everywhere, I tell you what I tell my children, we have to identify by who we are, not by who we’re not.

We’ve heard what you don’t like, now what DO you stand for?

And for all of us; if we want to take a stand, lets let it be for our people, not against it. We are family. At the end of the day  all we have is each other. 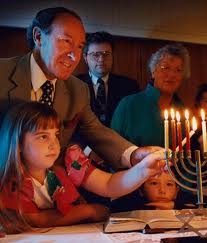