I’m so sorry that I haven’t posted. My 30 day challenge is apparently a challenge for me too!

Last night was the first session of WOW! In case you’re not familiar with it, WOW! is a program that I direct that is geared for Young Jewish Professionals. We come together, those with less formal Jewish education, those with more; those who carry their Jewish identity as a second skin and those who are unwrapping its new-found treasure. 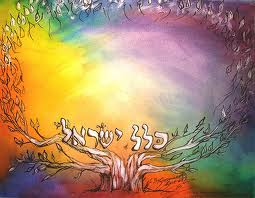 I love it there. In a fractured world, it’s a haven of unity and inspiration.

We’re taught that ; when you pray, you’re speaking to G-d, when you learn Torah, that’s G-d speaking to you.”

So there you have a whole room full of people who G-d is talking to! And it surprises them. It surprises even me, how when you learn Torah, you are peaceful but exhilarated. Things just resonate. Everything else fades away.

My partner is Renee, who I met, some would say randomly, but if you see us together, you would say. “How could these two not meet?!

So we were learning together, literally sharing moments of ecstasy, and I’d like to share with you some of what we learned here so that you too can eat these delicious words for dinner!

Although I can recap, the book we were studying which is one of my favorite, The G-d Powered Life by David Aaron is so perfectly written, that I’m going to copy down every word of this excerpt for you. (Thank you Hadassa for doing so much of the typing!)

The Me I Want To Be

Only a human being struggles with a question like that animals for sure don’t. Animals are just exactly who they are. 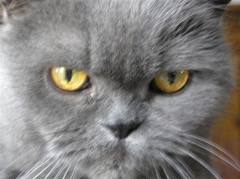 They never regret who they are, and they have no aspirations to be other than who they already are. Have you ever seen a dog trying to be a cat? Or  a cat looking at a dog with envy because the dog can bark and he can’t?

Unique to the human mind there exists a possible conflict between who I am and who I could be or should be.

We sense a distinction between our self and our character. This duality can create tremendous stress and even much psychic pain in our lives.

However, to hold us back from becoming the me we want to be, we must clarify the difference between the Self and the Me.

Let’s start with understanding the self. Did you ever play a kind of mind game as a child and ask yourself: “Who would I have been if my mother had married another man?” If you have asked yourself this question, it is because on some deep intuitive level you sensed you could have been somebody else. 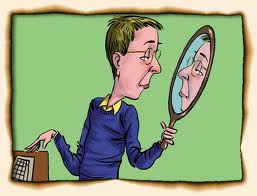 In a sweet little book called, Children’s Letters to God, I found a letter that was particularly humorous: “Dear God, If after death you send me back, please don’t send me back as Jennifer Horton. Because I hate her guts.” Now how does a child intuit that she could come back and play another character? 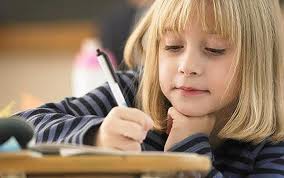 It works a bit like casting roles in a play. An actor, who has been scripted to play a death scene, gives himself over completely to the part and dies in the most convincing way on stage. But he gets up when the curtain closes and lives to embrace a new role in a new show. Shakespeare was not far off when he wrote: “All the world is a stage and all the men and women merely players.”

You and I are like actors and when we come into this world, we are given a part to play. But don’t confuse the Self (the soul) with the Me (the character) , the part you play.

I know that I am playing a role, a character who is a Rabbi, who lives in Jerusalem, who is married, who has seven children and four grandchildren, and so forth. I know the Me who is this character. 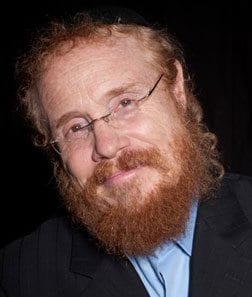 The legendary actor Kirk Douglas shared with me a story that clearly illustrates this kind of confusion. Kirk was known for playing the tough guy, the macho man, the cowboy, and so forth. Looking for a challenge, he decided to play the struggling, sensitive artist Vincent Van Gogh in a movie called Lust for Life. This part was for out of character for Kirk at that time in his acting career. 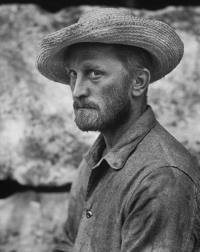 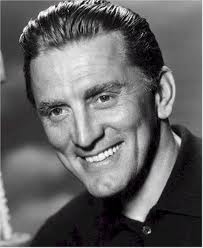 When the news broke, he immediately got a call from his old acting buddy John Wayne:

“Kirk, what’s this I’m hearing about you? What’s a cowboy like you doing with a sissy part like Van Gogh?”

Surprised by the comment, Kirk responded, “John, I’ve got news for you – we are not cowboys, we’re actors.”

When we remember that we, too,  are like actors then each and every one of us has the power to be the Me we truly want to be.

To try to keep this straight, Lets define our terms:

The question is what type of Me is worth wanting to be.

The Me we want to be is a Me that enables our Self to shine out as an expression of the Great I. 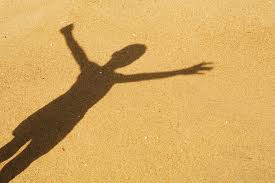