And aren’t they adorable? 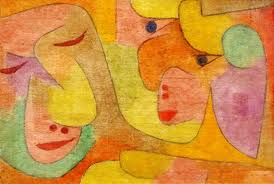 It’s actually a little unusual for an Jewish observant website to host a video with a husband and wife close like that. Modesty and privacy are sisters, and traditionally, we’ve been really careful to keep certain affections private.

But I think we sometimes lose a little something along the way. A loving marriage is the ultimate expression of giving. These are values that we don’t want to keep private.

My husband’s Rabbi told him before he got married that a couples job is to build each other up. To be that constant cheerleader.  ” You’re the smartest!” “You’re the sweetest!” “You make the best toast!’ “Just look how you fixed that doorknob!” “I love how you spoke to that old lady so sweetly!” “There’s no one like you!”

If you aren’t married, practice this with your friends. It’s an art to look for the good things in another person and to train yourself not to take them for granted. An amazing thing happens. The more you look for things to build up, the more those traits shine. Whatever you water, grows.

Rebbitzen Lopian used to love to tell the story of a man who wanted to marry the princess. The problem was, he was hideously ugly. In desperation, he had an artist make him a mask of a handsome face and he wore it when he met the princess. She fell in love and they got married. 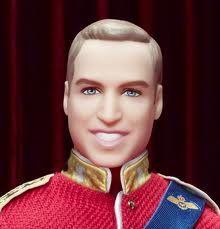 Years passed, and finally after ten years he couldn’t take it anymore. He said, ” I have to  be honest with you, I don’t really look like this, this is a mask. He pulled off the mask and lo and behold, his face underneath, had molded to the shape of the mask. He was a handsome man after all! He had become the man that was expected of him.

That which we appreciate really does grow more beautiful.

Too many women mock their husbands.  We women are very strong, more powerful than we realize. Its so sad to see guys who could have been great men, turn into pussycats because their wives consistently put them down.

A nudge under the table; giving the kids the impression that Daddy doesn’t know what he’s talking about, over critisizing, acting like only  I know how to care for a baby, make dinner plans or keep the paperwork in order.

Then, their wives  wonder why their husbands aren’t as great as their neighbors.

With barely an effort we can undermine our husband and his confidence as a father. A shame for us, I’d say, because then we’re left with a less empowered husband and father. A real lose/lose.

We need to use that same sensitive intuition that we have with our children towards our husbands.

Does this mean that a man is a little boy? No. But it does mean, that our actions, and especially our reactions,  can determine the man that he’ll become.

Once, on the day of Yom Kippur (Yom Kippur was that night) my husband got sick and needed to be in bed. I had some shopping to do so I went to the grocery store. 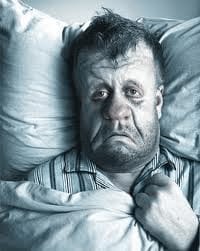 There, I met a few different friends. When I told them my husband was sick, their reactions spoke worlds about how they viewed their spouses.

One of them, the nicest woman, I mean THE NICEST WOMAN, reacted by talking about what babies men are. And how they just lay in bed while a woman would be up and about. As nice as she was, she was not that nice when it came to her husband.

And you know, maybe she was just being conversational. She probably was. But what kind of conversations do we want to be having? Ones that build or ones that tear down?

Wow!There’s so much to write about. I ‘ll leave it at this for today. Lenny and Glenna – thank you! 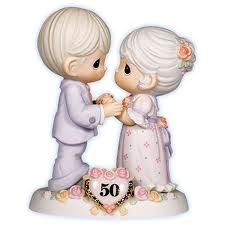